I have been meaning to write a post about testing Alteryx macros for quite a long time now, but for some reason have never quite got started on it.  I hope that now is the time that I can finally get some of my thoughts down in writing.

And this series of posts is going to a start with a question.  A question whose answering I hope will take me to all the places that I want to talk about regarding testing Alteryx macros.  As I write this first post I don't know the answer to my question, but I also have a feeling that I will still achieve what I want from these posts regardless of what that answer may be.  After all "Life is a journey, not a destination".

So here is the question that I want to answer:


"Is it possible to use Test Driven Development (TDD) to develop an Alteryx macro?"

For anyone unfamiliar with TDD then I recommend a quick read of the Wikipedia article here which will fill you in on the basics.  But the work cycle looks like this: 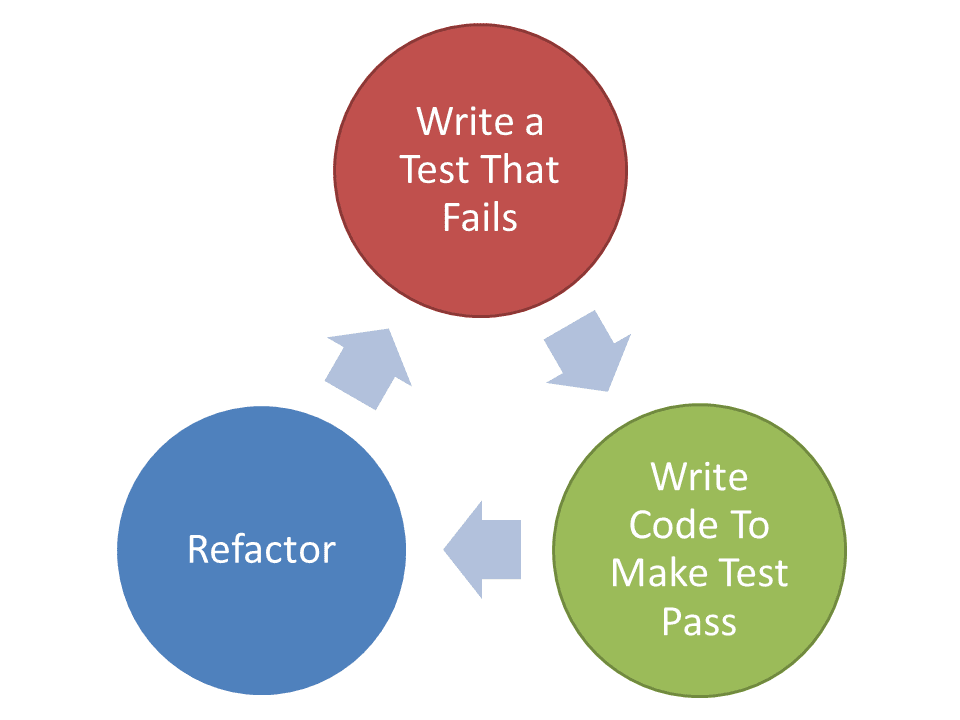 Working in this way means you add functionality in small and fully tested steps until you have built up a larger feature.  The nice thing with knowing that all the functionality is tested is that when you come to re-factor in step 5 you can do so confident in the knowledge that you haven't broken anything.

So how do we apply this to building an Alteryx macro?  Well let's have a go.

For this example I am going to try and rebuild the CReW macro "Add Totals".  This is a fairly simple macro which allows the user to select a number of numeric columns and then adds a total row and total column on to the data table.

This seems a good macro to start with as it has a reasonable amount of complexity (but not too much) and also has the benefit that I wrote it a long time ago and have no idea how it currently works.  I intend to build my new version without looking and then compare the two at the end.

OK so let's start.  Step 1 we need to identify a small piece of functionality and write a test for it which fails.  So I can imagine that the first piece of functionality we might identify is adding just a total column for a data stream which has a single field called Field1 on the incoming data stream.  Not very useful in itself, but is the smallest first step I can think to take and TDD emphasizes small steps.

So how do we write a test for that?  Ah... We have hit our first problem.  For other programming languages, where TDD is regularly used, there exist unit test tools.  Right now for Alteryx there really isn't an available tool for us to use.

Now as any of you that know me well will know, one of my mantra's with Alteryx is "if it doesn't exist then build it" and so building a Alteryx testing tool is going to be stop 1 on our journey towards TDDing an Alteryx macro.  Look out for my next post when will we start to do just that.
Posted by Adam Riley at 09:06