Can you believe it has been three months since Inspire 2014 already?  Which means it is time for the next release of the Blog Macro pack!

For installation and support information please read the original post from June http://www.chaosreignswithin.com/2014/06/blog-macro-pack.html

I had thought that after the first collection of macros I released at Inspire that I would be adding perhaps two or three macros per quarter, but this release sees another nine new macros!  So let me give you a brief introduction to the newcomers:

These are probably the most exciting of the new macros in that they are a complete new category of tools.  The premise behind them is that you might have a number of Alteryx modules that you want to run in sequence.  These tools allow you to write an Alteryx module which runs other Alteryx modules.

They come in two styles.  First we have the Runner and Conditional Runner: 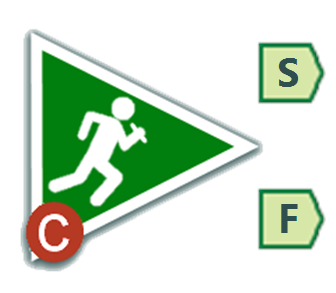 This means using the two in combination you can run a series of modules where the next module in the chain only runs on success of the previous.  Additionally you could use email tools to notify you in case of a failure: 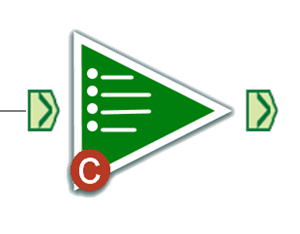 The second style is the List Runner macro.  This one will take a list of Alteryx modules as a data input and run them one after the other.  It also has a check box to enable the process to stop if a module errors. It outputs all of the logs to a single output with a field indicating success or failure.
Useful if you have a directory of modules and you want to run all of them:

.
The last tool in this new category is the Log Parser.  The above three tools all output the Alteryx log in a single cell.  The log parser tool takes this cell and parses it into an Alteryx data table: 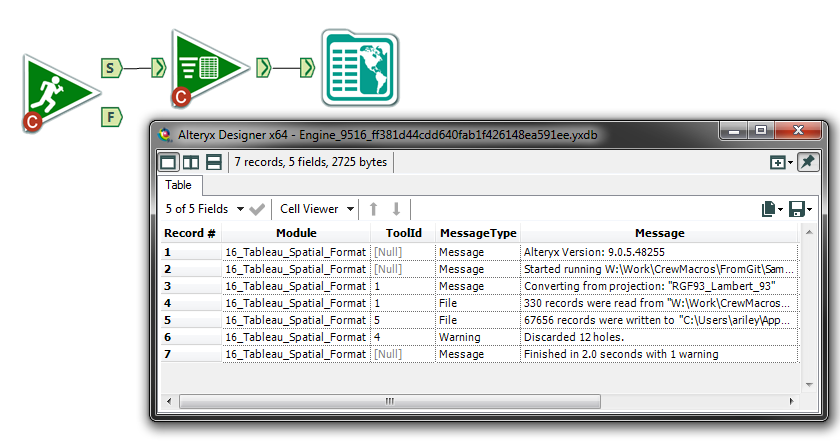 These four new tools are all brand new and somewhat experimental, so if you run into any issues with them or have any ideas for improvements then please let me know.  I am sure there will be a few more versions of them yet!  Feel free to add comments here or join the conversation we have going over on the Alteryx Community site:

Which leads me into the next two macros which were directly inspired by ideas posted on the community site.

The Field Sort tool will sort the fields on the data stream alphabetically as requested here http://community.alteryx.com/Common-Use-Cases/Sort-Field-Names-Tool 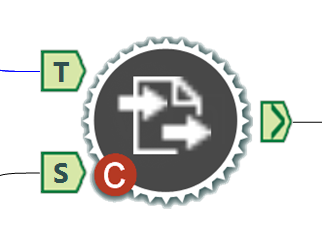 The Dynamic Metadata tool will take metadata from another data-stream as requested here http://community.alteryx.com/Developer/Dynamic-Rename-Additional-Functions 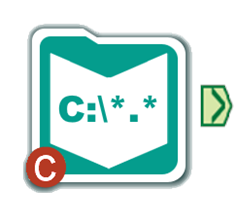 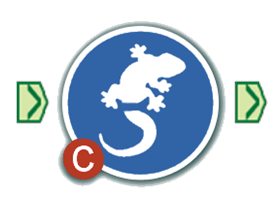 The Skip Last N records is another community inspired tool and will skip the last N records in a data-stream much like the sample tool will skip the first N.  Again check out the full story here http://inspiringingenuity.net/2014/07/15/alteryx-skip-last-n-records/ 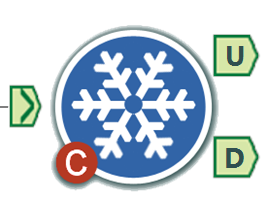 Which brings me to the last of our nine new macros the Only Unique macro.  I blogged about this back in August http://www.chaosreignswithin.com/2014/08/only-unique-macro.html.  It works very much like the unique tool except that if there are duplicates then ALL of the duplicate records come out of the duplicate output (rather than one of them coming out of the unique output).

That wraps up the new tools for this release.  As always it is great to hear people's feedback so any thoughts/comments/improvements just let me know in the comments below.
Posted by Adam Riley at 21:05