April 24th saw the release of Alteryx 9.0.  Which is absolutely jam packed with fantastic new features and tools!  So many features in fact, that I'm not going to be able to cover all of them in a single article, but I will give you a brief tour of some of the highlights:


This release sees a massive 38 new tools!  Helped in no small part by the new Analytic App authoring process.

Here they all are: 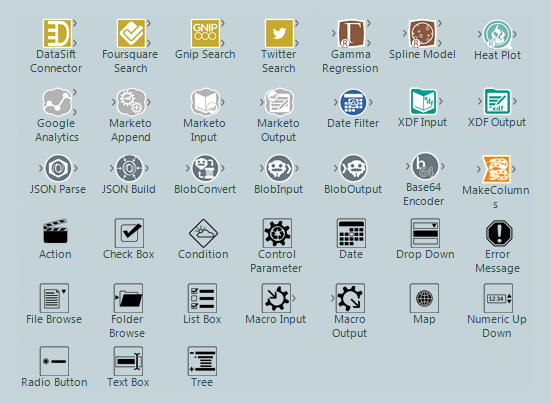 
The App and Macro Authoring process has seen a complete overhaul this release and is one of my favorite new features.  The process is no longer hidden away on multiple properties tabs, but built up on the canvas using the new "Interface" tools.  Look out for more on this topic in a future blog post.


As ever there are even more data formats supported this release including: 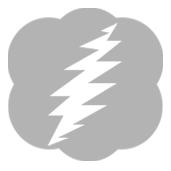 The download tool has had a lot of new features added this release and now should let you interface with any web API out there.

This is how the four new social media tools (which are in fact macros) work.  So if you want to see an example of the new download functionality in action, open up one of the social media macros and take a look.


The private cloud version of Alteryx has seen a huge update this release.  Now you can get the functionality of the Alteryx public gallery on your own private server inside your firewall.  A fantastic way to deliver Analytic Applications and insights to your wider business.

That is a very quick round up of just some of the new features.  Look out for some more detailed blog posts on specific features over the coming weeks.